Another Victory: Why These Historic Wins Against Roundup Won’t Protect You

A jury has concluded for the third time in nine months that exposure to Roundup can cause Non-Hodgkin Lymphoma.

The most recent trial involved a married couple, Alberta and Alva Pilliod, who had used Roundup from the 1970’s until a few years ago. Both developed Non-Hodgkin Lymphoma. Alva was diagnosed in 2011 and his cancer spread from his bones to his pelvis and spine. Alberta was diagnosed with a subset of this lymphoma in her brain in 2015.

According to the Organic Consumer’s Association, “Monsanto’s parent company, Bayer, was ordered to pay the plaintiffs $2 billion ($1 billion each) in punitive and compensatory damages, and another $55 million in past and future medical bills.”1

“In ordering punitive damages, the jury had to find that Monsanto engaged in conduct with malice, oppression or fraud committed by one or more officers, directors or managing agents of Monsanto who were acting on behalf of the company.”2

And now the number of pending lawsuits filed has risen to 13,000!

All of these pending cases allegedly say that Roundup has caused their Non-Hodgkin Lymphoma and that Monsanto and its parent company Bayer have hidden the risks and intentionally deceived the public.

I had hoped that after three victories for the people and LOTS of money exiting the company coffers of Monsanto and Bayer that they would at least begin to do things differently. But they’ve continued to advertise just the opposite of what these court cases are proving.

And our government continues to back them, refusing to acknowledge the harm being done and allowing these products to stay on their list of safe to use products.

This breaks my heart and I wonder what it will take to start seeing positive change in our use of Roundup, both from consumer and industry perspectives.

I was in Home Depot the other day and a display of Roundup was in the very front of the store. I couldn’t help but wonder how many people would buy it if they saw a warning sign with it, exposing the truth about what it can do to their health.

And I often wonder what different choices we would make at the grocery store if labels clearly showcased where Roundup shows up in our food supply, and how it interferes with our health, including, but not limited to its potential to cause cancer.

Many non-organic crops like wheat and oats are sprayed with Roundup just before they’re harvested. This desiccates or wilts the plants, making them easier to harvest. But the Roundup saturates all parts of the plants, including the edible parts. 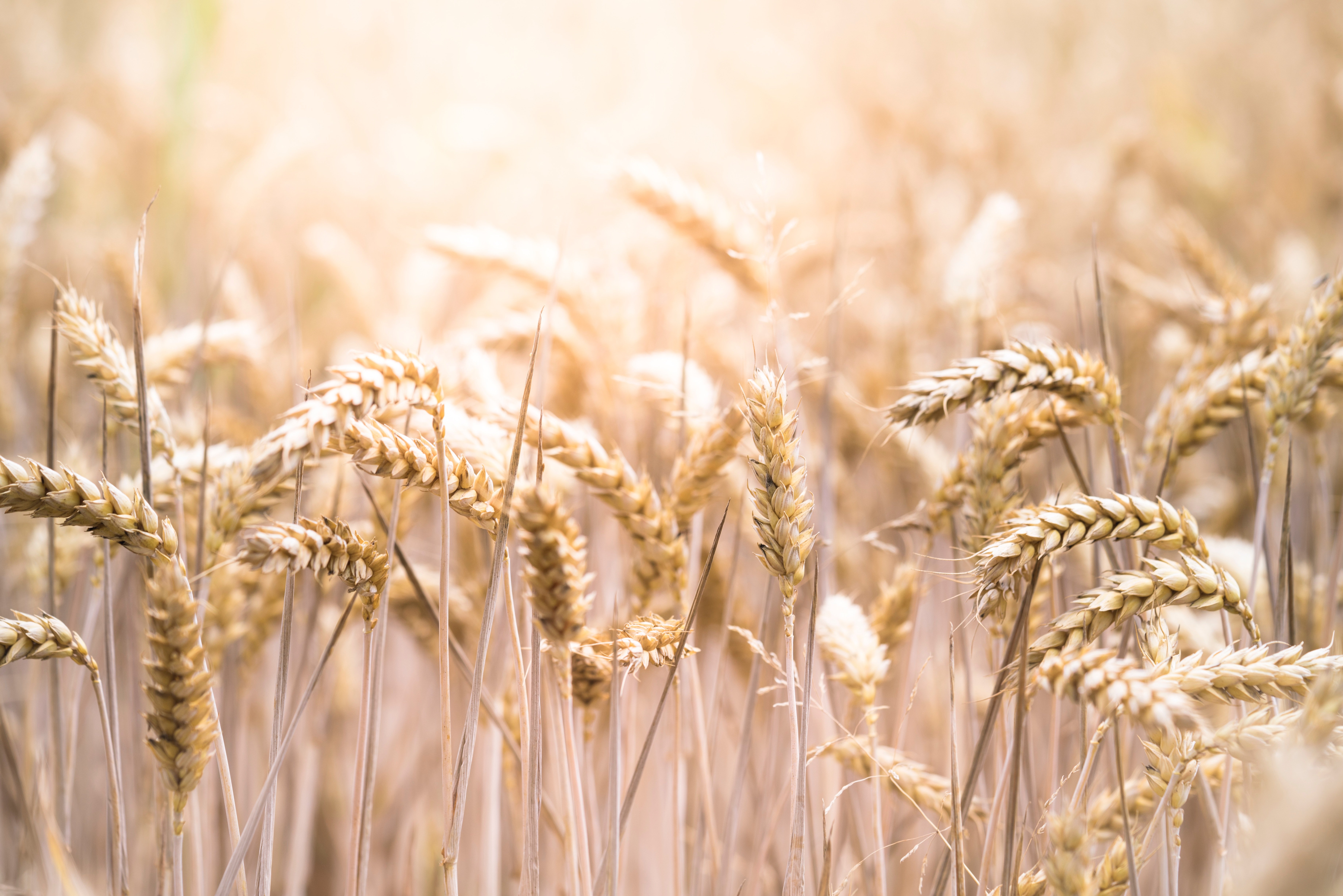 Most Americans unknowingly eat Roundup every day, some with every meal!

The Environmental Working Group recently released independent study results for some common breakfast choices and found glyphosate (the active ingredient in Roundup) in 43 of the 45 non-organic samples.

Sadly, even five of the organic samples tested positive for glyphosate, but at lower levels. While glyphosate spraying is not allowed in organic food production, the rates of Roundup spraying have increased tremendously since 1996. It’s now pervasive in our environment and showing up even in places where it’s not being actively used.

Organic is still a better choice to reduce your exposure (and for SO many other reasons), but I am praying for a day when the spraying will stop and the ground is allowed to recover.

I am still holding onto hope that the tides are finally turning with these historic court cases and that a safer, healthier future awaits all of us.

Another Legal Victory for the People! 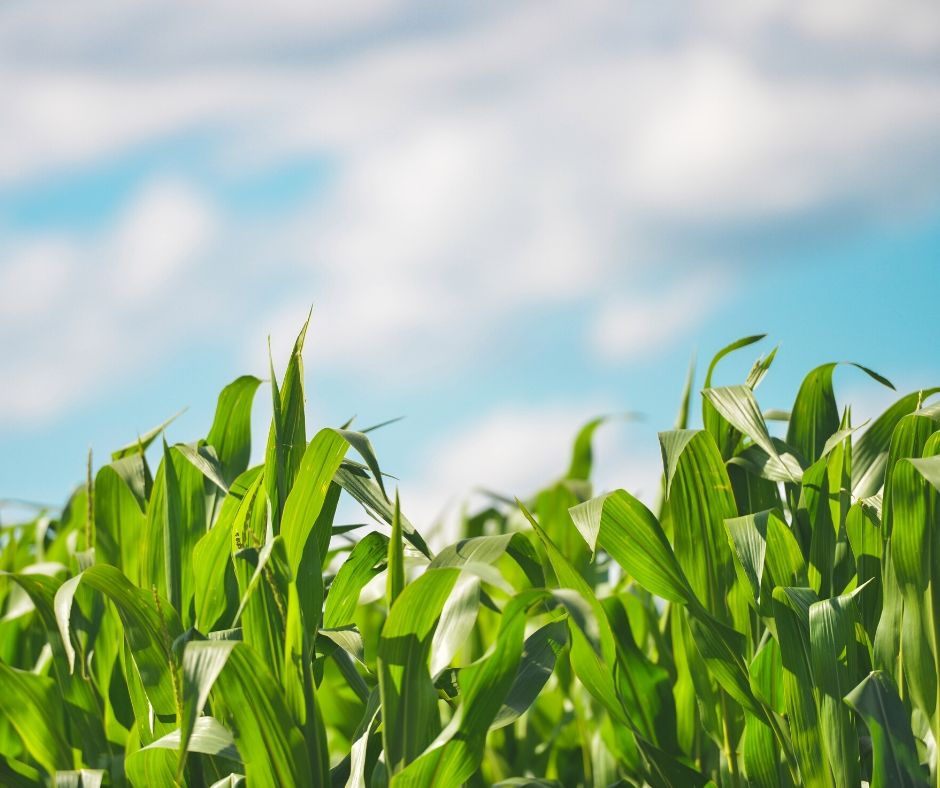 White Wash: The Story of a Weed Killer, Cancer & the Corruption of Science 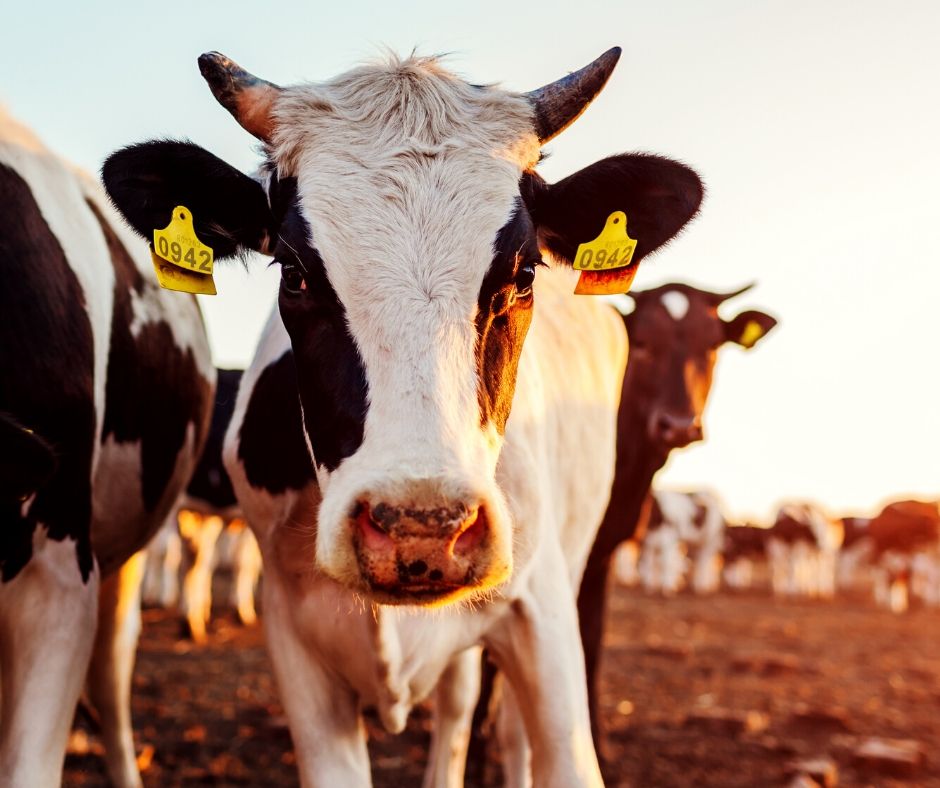